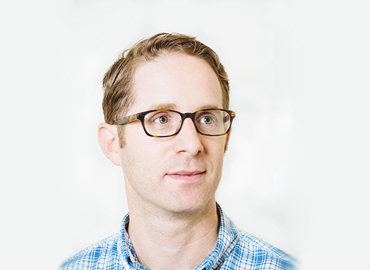 Ben began his career as an assistant to Sony Music CEO, Tommy Mottola in 1996. From there, he was hired at Columbia Records to spearhead national college radio promotion. After a brief stint at Warner Bros. Records in LA as Director of Marketing, Ben returned to Columbia Records as Director of National Modern Rock Promotion where he established the careers of platinum rock artists such as Train, System of A Down, The Offspring, Crazy Town, and Our Lady Peace.

In 2000, Berkman left Columbia to found Octone Records, a Joint Venture formed with industry legend Clive Davis.  After discovering and successfully breaking a number of platinum artists including the global superstars MAROON 5, Octone was bought out by Interscope Records in 2013. Due to its unique business model and excellent track record, Octone became the subject of two separate case studies at Harvard Business School conducted by esteemed Professor Anita Elberse.